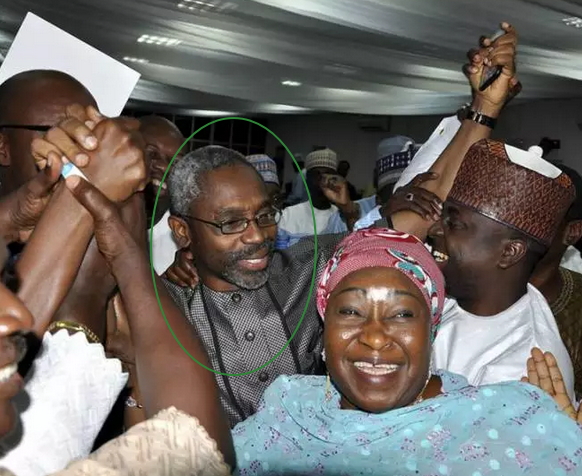 Less than 24 hours after Hon Femi Gbaja met with Buhari and members of APC to settle the lingering dispute in the Green Chambers, he has emerged as the Majority Leader of House of Rep.

Femi Gbajabiamila, a member of the House of Representatives told Buhari during the peace meeting yesterday that the ongoing dispute would be resolved by today.

He described the meeting as fruitful as all contending groups in the House of Representatives came together for the first time in a cordial atmosphere.