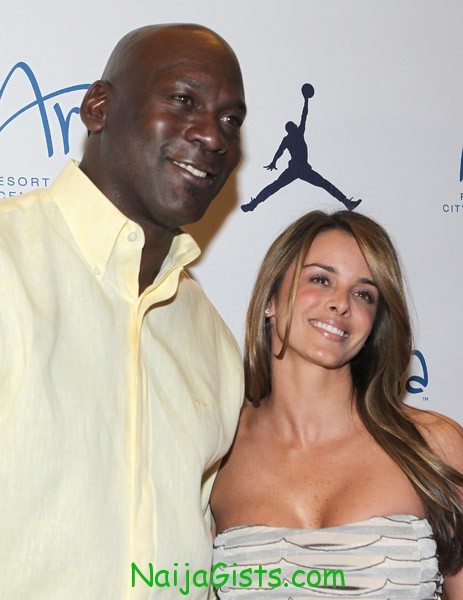 The Media rep to basketball legend, Michael Jordan has confirmed that the former sportsman got engaged to his longtime partner Yvette Prieto over the holidays.

Michael proposed to Yvette on Christmas day during a vacation in Monaco, France. Michael has 3 children from his previous marriage to Juanita which ended in 2006 with $168 million divorce settlement.

We wish him best of luck.