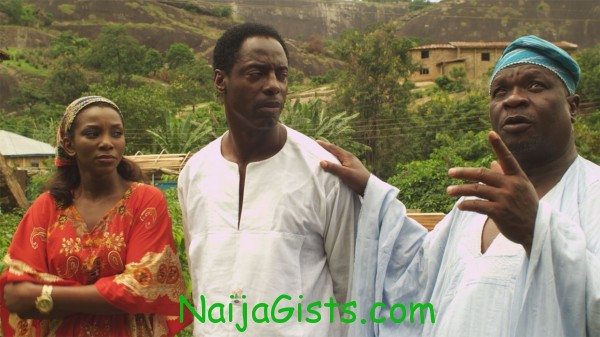 May 18, 2012 – Behind The Scenes Photo Shoot Of Doctor Bello Nollywood Movie

Since the announcement of Doctor Bello, movie lovers have anxiously been waiting for an official release date to see the end product of the flick that has been tagged by some as one of the year’s must watch blockbuster.

“The Cure for Cancer has been found in the sky mountains of Africa and an American Oncologist will risk everything to get it”, are

Behind The Scenes Photos Of Doctor Bello Nollywood Movie 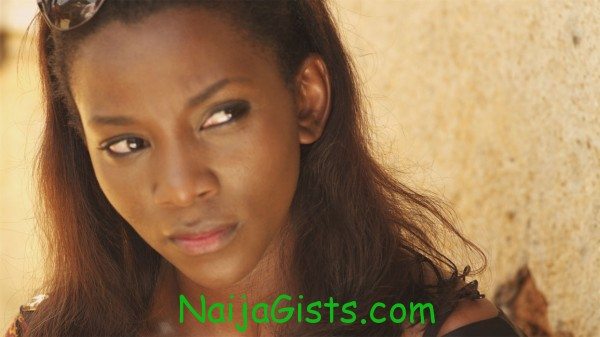 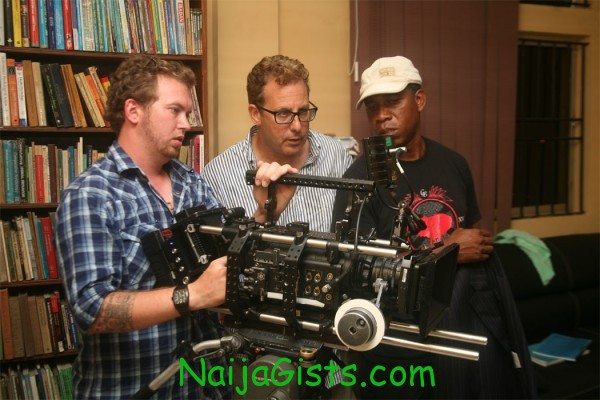 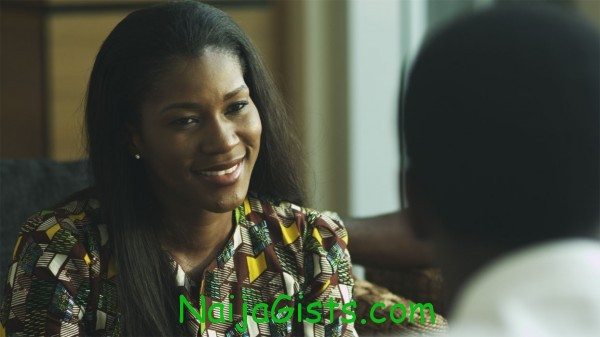 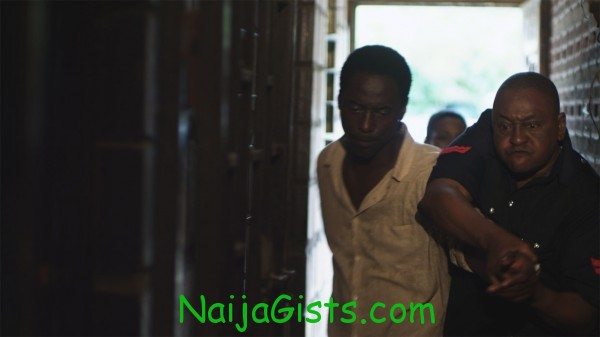 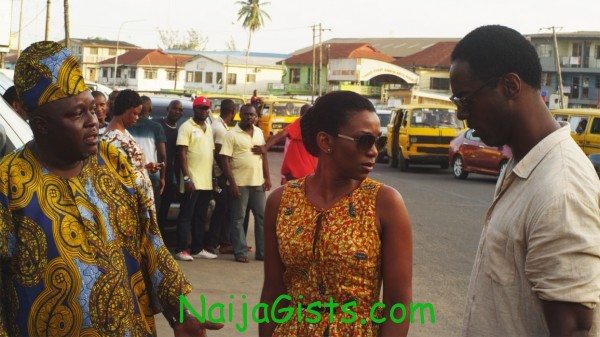 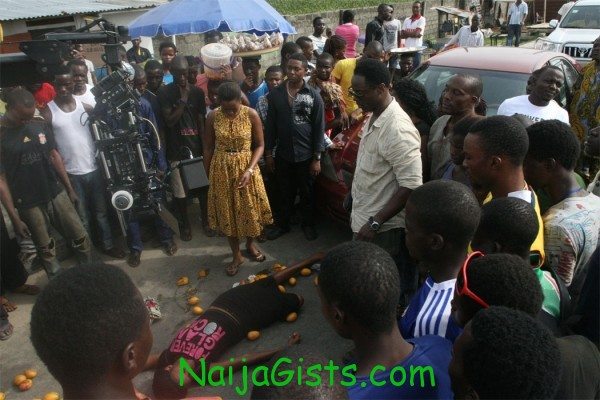 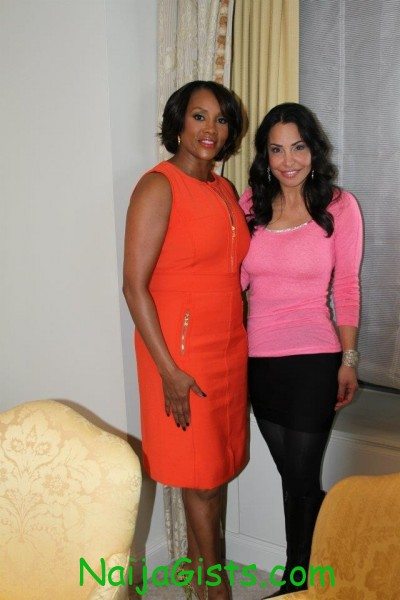 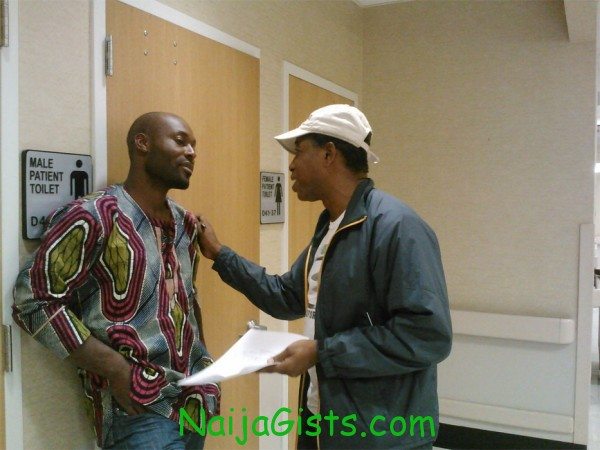 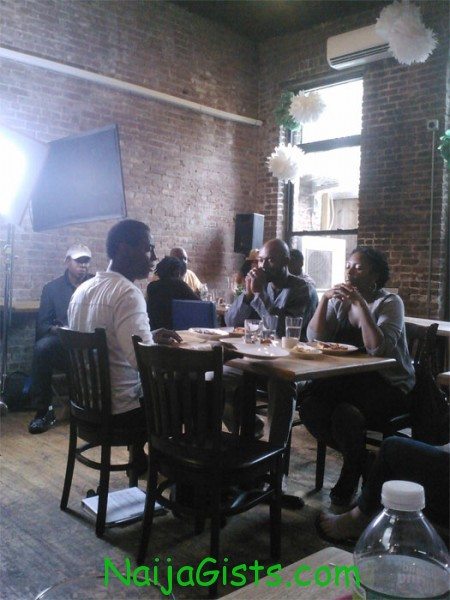 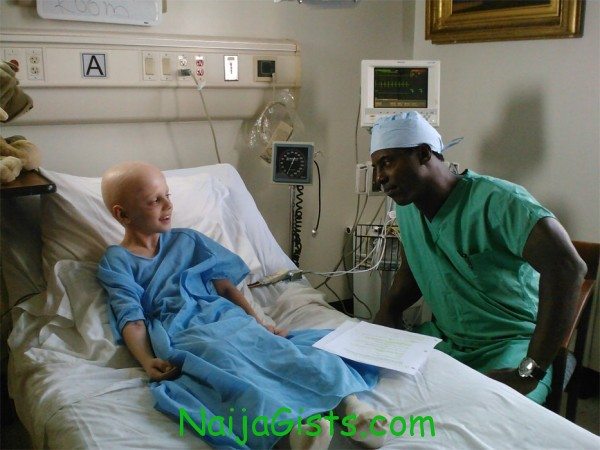 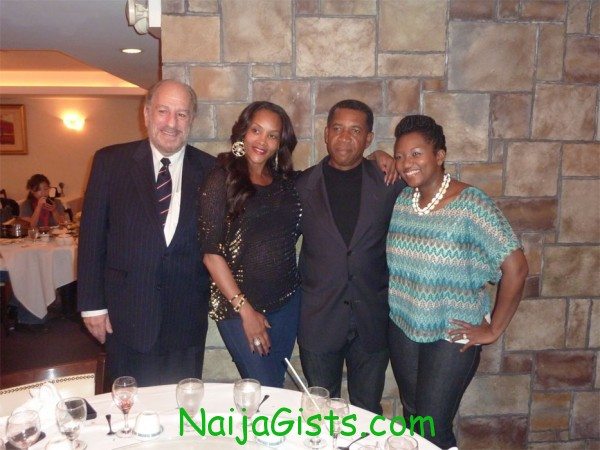