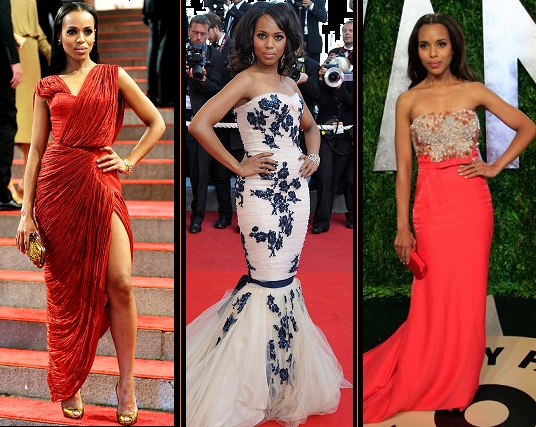 The 36-year-old actress has emerged World’s Best Dressed Woman for 2013.

According to People Magazine, Kerry Washington’s sense of dressing is far above that of popular style icons like Solange Knowles, Jessica Chastain and others.

Check out more beautiful photos of the controversial actress below 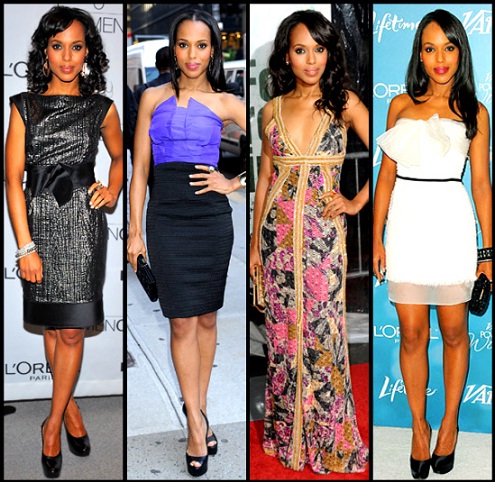 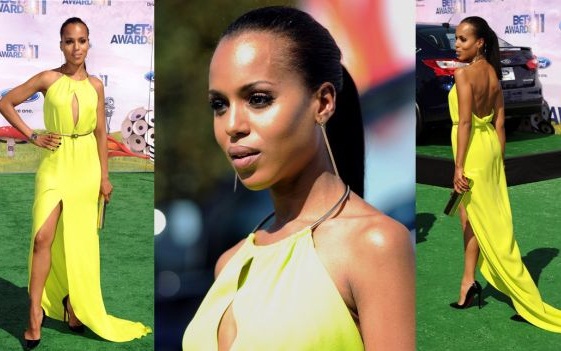 Nnamdi must be really proud of his wife’s achievement.