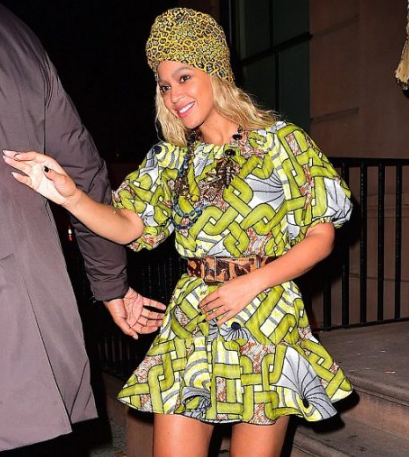 April 6, 2017 – Beyonce Named Most The Influential Celebrity On Social Media With Instagram Posts Worth $1Million Each

Superstar Beyonce has become the most influential celebrity on the social media.

According to D’Maire Analytics, Bey has posts that worth $1 Million Dollars each on the popular photo sharing site, Instagram.

Her popularity was evidenced earlier this year when she announced she is pregnant with twins.

Her baby bump photo attracted over 6 million likes within 8 hours and subsequently broke the record for the most liked image on Instagram.

Beyonce’s snap of her cradling her baby bump overtook the previous record of Selena Gomez.

Her “limited” use of social media had boosted her earning power as her limited release of exclusive curated content causes such frenzy from her audience.”