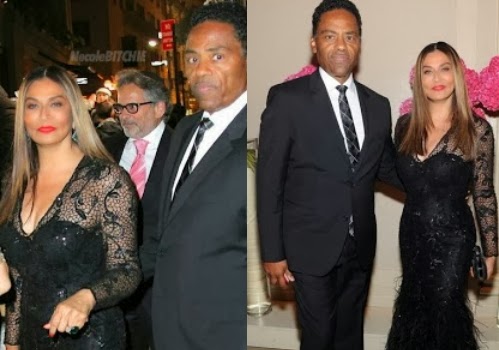 Tina who has kept her romance life secret after divorcing her hubby, Mathew Knowles who cheated on her few years back was spotted on Tuesday night with her new partner.

The lovely couple were spotted on the red carpet at the Gabrielle’s Angel Foundation 2013 Angel Ball that held at Cipriani Wall Street in New York on Tuesday. 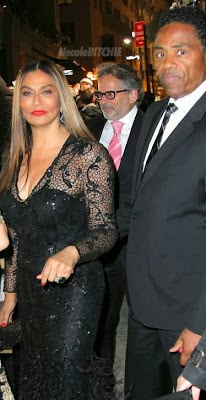 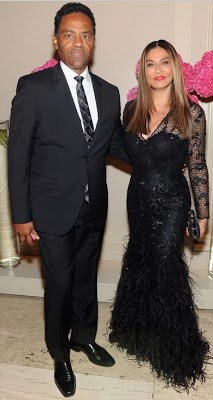 Richard and Tina look good for their age.