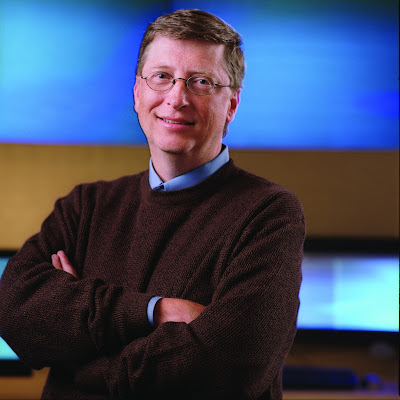 The co-founder of Microsoft Corporation, Bill Gates has regained the titled of World’s richest person at a net worth of $72.7 Billion.

57-year-old Bill Gates regained the title from a Mexican Billionaire, Carlos Slim who held the title since 2007.

According to Bloomberg Billionaires Index, Bill Gate’s wealth has gained an increase of 16% as at the time of this report.

Due to a recent law passed by Mexico’s congress, Carlos Slim’s dominance in the market has dropped to 14%. This has reduced his net worth by $3 Billion.