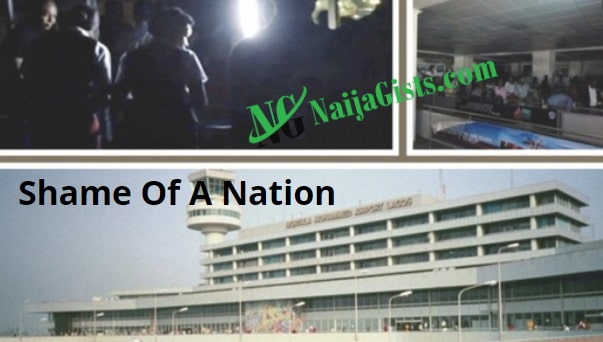 According to witnesses, the  passengers’ movement was disrupted as the airport became dark after the lights went out on Wednesday morning.

She said it was not within the terminal but the passage leading to the car park.

Yakubu said the electrical fault was rectified after a few minutes.

Interruption of electricity power supply has been a regular occurrence at the nation’s busiest airport.