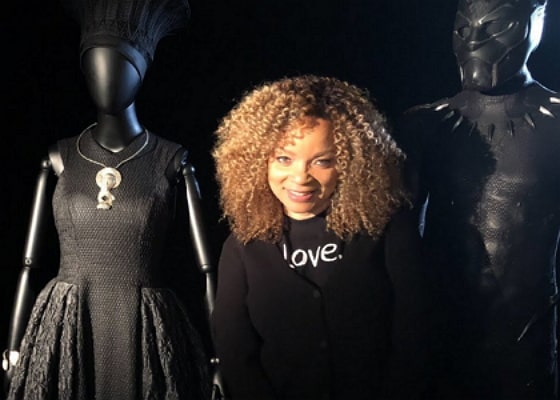 Meet the first African American to win the Oscar for ‘Best Costume Design’ for Black Panther.

Ruth E Carter made history as the first ever Africa American to win the Oscar for Best Costume Design.

She was praised for her work that was captured in Marvel Studio’s Black Panther.

She was previously nominated for the category for her costume design work in “Malcolm X” and “Amistad”.

Carter noted in her acceptance speech that the award was a “long time coming” and thanked director Spike Lee for giving her career start in his 1989 film “School Daze.”

Watch her acceptance speech below