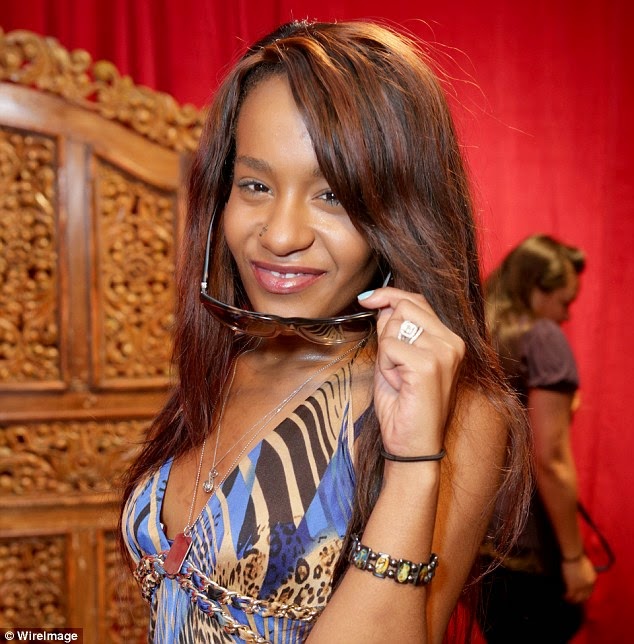 A day after she was found unconscious in a bath tub, the daughter of late legend Whitney Houston, Bobbi Kristina has been placed on a medically induced coma to reduce the size of her swollen brain.

In a scene similar to her mother’s accidental drug overdose death, Bobbi Kristina was found face down in a bath tub on Saturday by her cousin, Jerod Brown and her husband Nick Gordon. 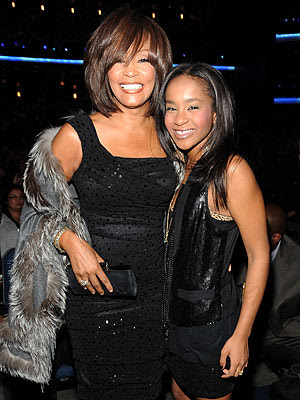 She was rushed to North Fulton Hospital in Roswell, Georgia where she was placed on a medically induced coma to save her life.

Her father Bobby Brown issued a press statement to E! News yesterday and it reads:

“Privacy is requested in this matter,”Please allow for my family to deal with this matter and give my daughter the love and support she needs at this time.”
“The report that Bobbi Kristina Brown has been taken to the hospital in Atlanta, Georgia is accurate,”
“No additional information will be forthcoming.”

Her family has since requested medical privacy meaning, the hospital is prohibited from leaking her information to the media.

The only information coming out is from sources close to the family who have visited Bobbi at the hospital.

About a week ago, sources revealed that Bobbi and her hubby, Nick Gordon had a terrible fight which resulted in him moving out of the house to stay with a friend.

Few hours before she was found in the bathtub, she reportedly called Nick and told him she could no longer stand living alone and that she was going to kill herself.

The call forced Nick to call Jerod Brown, Bobbi Kristina’s Cousin who rushed down to the mansion where she was found in an unconscious state.

On Saturday around 7:45pm, 46-year-old Nick arrived the hospital accompanied by Tyler Perry but he was not allowed in because he had been banned from coming close to his wife.

Entertainment Tonight reports that the family will make the decision to release the news of Bobbi Kristina’s death to the public after she is taken off life support.