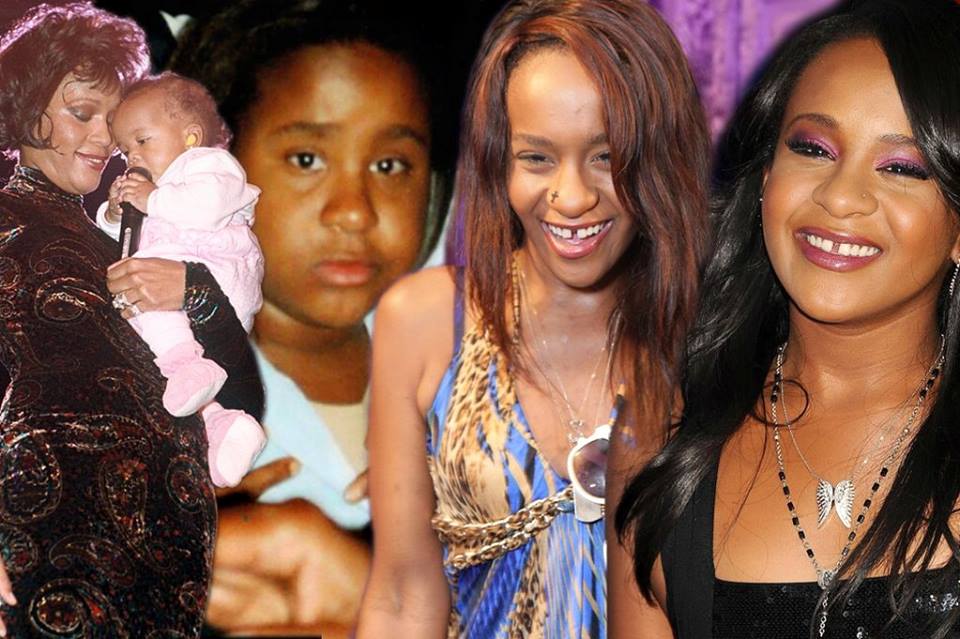 The adorable daughter of late singer Whitney Houston has passed on to glory.

Bobbi Kristina Brown died on Sunday exactly 6 months after she was found in a bathtub in a condition similar to that of her late mother.

22-year-old Bobbi died yesterday at a care home for terminally ill people. She was surrounded by her family members as she breathe her last breath.

A family representative who released an official press statement yesterday said, ‘Bobbi Kristina Brown passed away July, 26 2015, surrounded by her family. She is finally at peace in the arms of God.’ 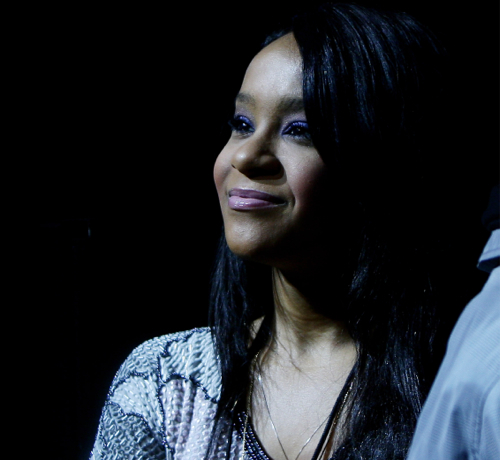 Her death is now being treated as murder and the suspect is her boyfriend and her late mother’s adopted son, Nick Gordon.