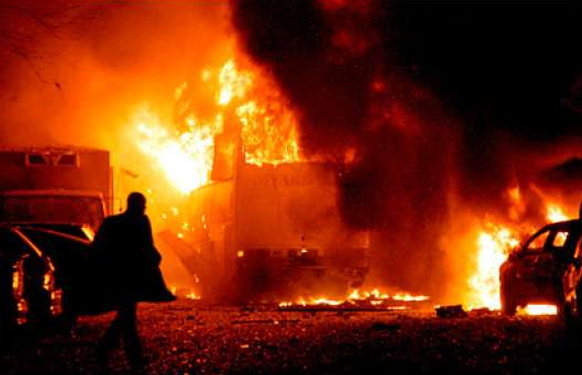 Some suspected Boko Haram terrorists have attacked the center of Abuja a day after Nigerians celebrated 55th independence.

The latest news coming from the FCT is that some suspected suicide bombers attacked Kuje Market and a nearby police station around 8pm tonight.

As at the time of this report the casualties remain unknown.

Stay in touch for more details.