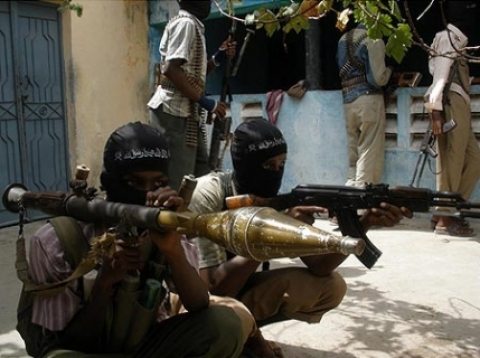 A resident who witnessed the shooting said the gun-battle lasted for 30 minutes as the police effort to restrict the gunmen from entering the station became futile.

JTF spokesperson, Lt Lazarus Eli who confirmed the incident said the militants carted some arms away from the armoury of the police station.

Buni Yadi residents said Friday’s attack was the bloodiest they have ever seen.