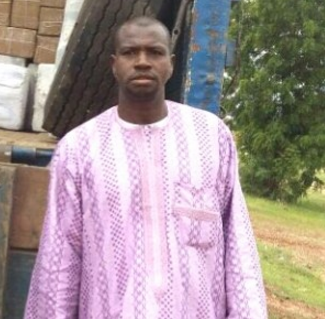 According to the DSS, a high ranking member of the dreaded Boko Haram sect has been arrested in the capital city of Ekiti state.

The suspect Abdusalam Adenoyi was arrested this past Monday at his hideout in Ado Ekiti while planning to kidnap several high level targets in the state capital in a bid to raise money for the terror sect.

He is currently undergoing investigation.