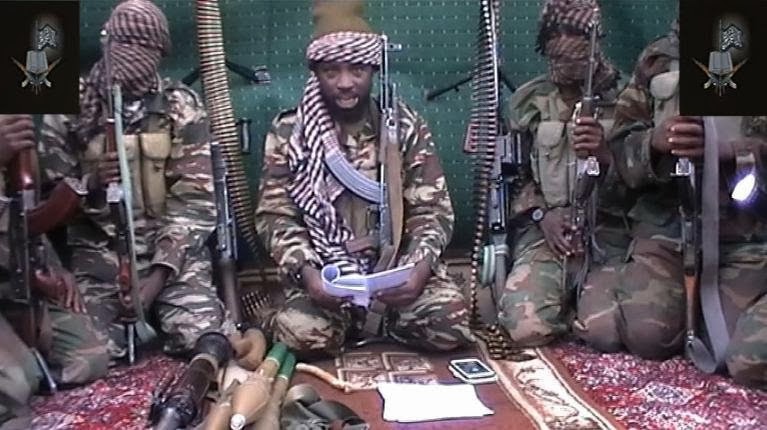 The gruesome attack was carried out at Yobe State College of Agriculture in Gujba in the wee hours of yesterday, Sunday the 29th of September 2013.

Over 50 innocent students of the aforementioned school were murdered in cold blood. 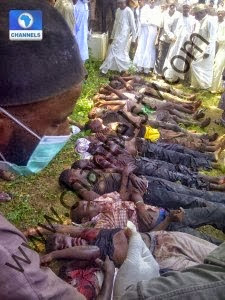 Bodies of the victims of Yobe college attack

As at Sunday afternoon, corpses of victims are still being picked up from hostels and the bush.

Badly injured students have been moved to Damaturu Specialist Hospital while other students fled the college.

Witnesses claim the Islamic gunmen stormed the school in the early morning hours, gunning down several students they met in dormitories, classrooms and hostels.

See innocent college students… all killed because some illiterates want to marry 72 virgins in heaven.

May their souls rest in eternal peace and may their killers know no peace.