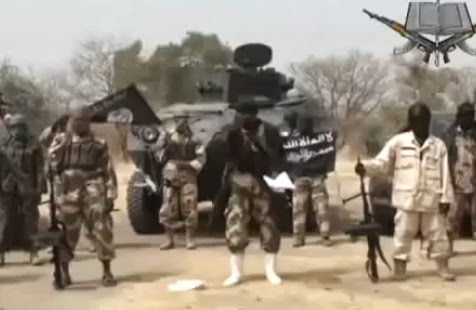 Eyewitnesses said the gunmen stormed the pastor’s house around 11pm.

Residents said the gunmen gain ac­cess to the pastor’s house through the back-door after a failed attempt to de­stroy the main gate made of iron. They told the pastor’s wife of their mission to kill her husband.

“There was sound of gunshots and screams and so we ran away,” a resi­dent, who doesn’t want to be named, said, adding that nobody could rescue the family from the hands of the heavily armed killers.

The widow, Mrs. Rifkatu Ayuba Moriya, amid tears, said the gunmen were over 20 as they stormed their house wearing army uniforms.

“On getting to the house, they told me that they were here to kill my husband. We were not left with any option than to say our last prayer. They dragged my husband outside and shot him sever­ally while others macheted him until he died.”

Rifkatu said the gunmen had wanted to kill her two-year-old son with an op­tion to abduct their daughter while oth­ers said they should kill her.

She said that three other people stay­ing in the mission house had to flee with one seriously injured while the gunmen raided the place and carted away un­specified mount of money.

“When they killed my husband, they demanded for money and later they ransacked the whole house looking for more with a threat to kill all of us, but I had to beg them to spare our lives before they left. They shot sporadically into the air,” Rifkatu said.

According to the widow, her husband had repeatedly reported threats to his life to the authorities, but nothing was done to that effect. She blamed the govern­ment for the security challenges in the state.

The police command’s spokesman, DSP Haruna Mohammed, confirmed the killing, saying, the attacker used a dane gun to kill Pastor Moniya and made away with undisclosed cash.