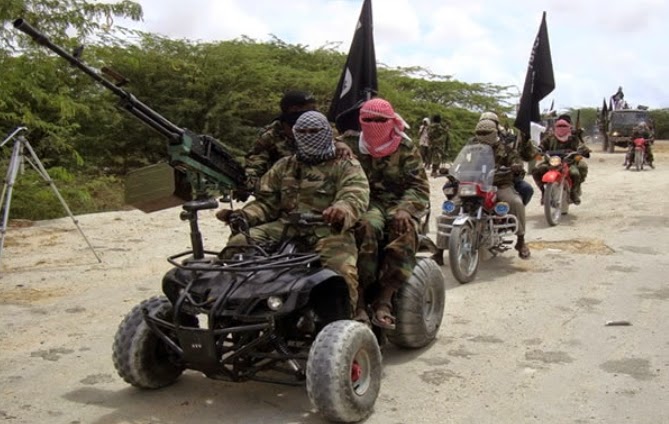 According to a top security source, the terrorists rode to Shindiffu and Shaffa area of Hawul, about 230 kilometers from Maiduguri. They shot sporadically into the air and chased after residents fleeing into the bush where they opened fire on them.

The coordinated attack claimed the life of a Youth Pastor, Eliud Gwamna Mshelizza attached to a Winners Chapel church in Hawul LGA of Borno state and 20 other civilians.

However, a military source said soldiers from the Biu Artillery and neighbouring Adamawa State were mobilised to repel the attack, adding that the insurgents were intercepted on the way by the soldiers who engaged them in fierce battle. “Our troops rounded up the terrorists and almost all of them were killed,” the source said.