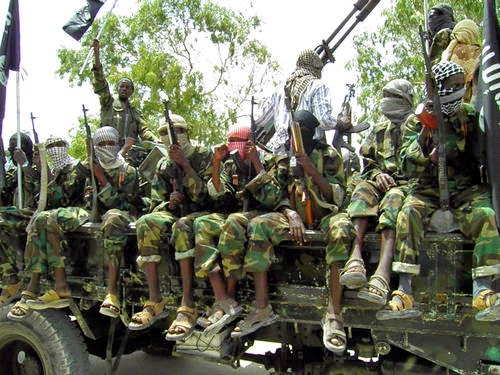 30 Boko Haram militants have died in Madagali area of Adamawa State during a fight that broke out while they were trying to choose a new leader.

Recall that their leader was shot and killed by the Nigerian troops last week.

According to Madagali residents, a fight broke out after a disagreement on whether they should surrender their weapon to the military or pick a new leader.

“From what we learnt, 30 Boko Haram fighters have been killed in Madagali town after a fight ensued between them over whether to surrender their weapons. They just kept shooting themselves freely,” one Mr Musa Audi told reporters.

At the end, 30 dead bodies of the militants were seen on the floor at a camp in Madagali.