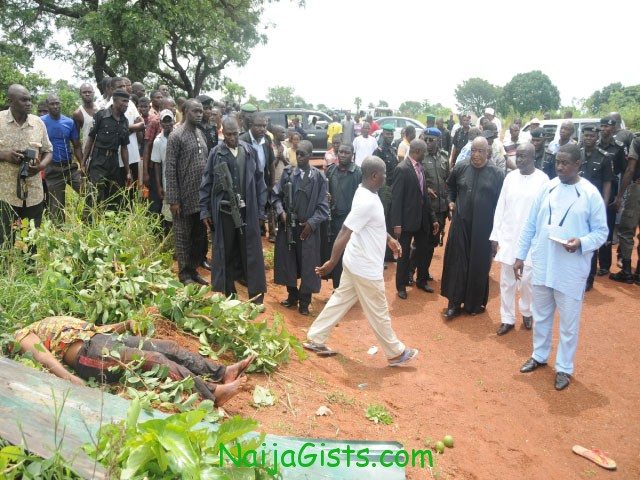 The killings occurred on Saturday.January 7, 2012

The area is among those placed under emergency rule through a presidential declaration last week.

Two gunmen on a motorcycle reportedly shot into a crowd of Christians playing cards at an abandoned hotel near a church on the outskirts of the town, killing three and injuring seven others.

“The gunmen, believed to be members of Boko Haram, riding a motorcycle, opened fire on a group of Christian residents playing poker outside the abandoned Honeymoon Hotel, near EYN church, and killed three people,” Ba’na Ubaidu, a resident, told AFP.

Biu is about 200 kilometres (125 miles) south of Maiduguri, the homeground of Boko Haram and the state capital.

He said: “They just fired into the group of about 15 people playing cards, and killed three people

Shamaki added that seven other persons were injured.

“The attackers fled into the bush and disappeared. They are by all indications members of Boko Haram,” Shamaki said.

More than 80 people have died in the attacks blamed on the sect since the Christmas Day bombing of St. Theresa’s Catholic Church, Madalla, Niger State. (AFP)