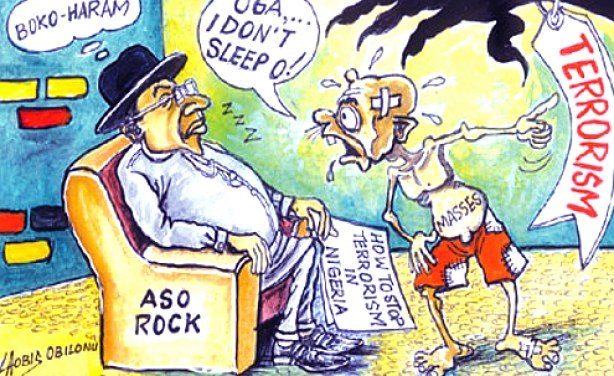 According to him, in order to protect lives and properties of Nigerian Citizens, this incapable president should resign with immediate effect.

Jimoh, who like every other Nigerian, is angry with the government which has failed to brace up to the security situation in the country, said there was no reason the President should stay in office any longer as he had lost touch with the reality.

The lawmaker, who was reacting to last Sunday’s co-ordinated attack on some churches and the reprisal by Christian youths in Kaduna State, declared: “To me, it’s not only religious, it is also political. For now, the Northerners have been out of power and they are not comfortable.

“There are some virtues of misery in the North and some people are agitating that power should remain in the north, but unfortunately, the Peoples Democratic Party (PDP) did not get it right, they don’t know what to do. That is why you can see the President running halter-skelter.”

Do you support his immediate resignation?