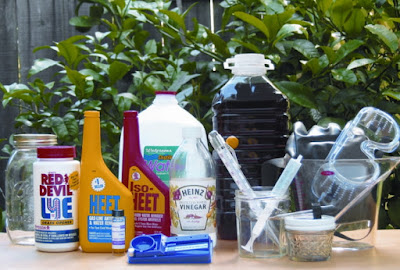 Members of the dreaded Boko Haram sect have found a temporary solution to the fuel scarcity problem in the country by devising a way to convert vegetable oil to diesel, with which they power their generators.

This is as the Nigerian Army reiterated that the curfew imposed in Maiduguri as a consequence of the terrorist group’s activities in the North- East, which takes place from 9pm to 6am daily was still in place, noting that violators would face the music.

Acting Director of Army Public Relations, Col. Sani Kukasheka Usman, said this yesterday during his update on the counter-terrorism war. 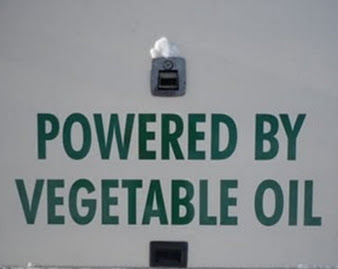 “In addition, five mobile telephone handsets, one external hard drive and five flash drives, two national identity cards and the sum of N70, 000 only were recovered from him. Preliminary investigation discovered that the terrorists now dilute the vegetable oil with other substances to produce diesel to power their generators.”

The Army spokesman, however, did not give an idea of the substances which the terrorists mix with the vegetable oil to produce diesel.