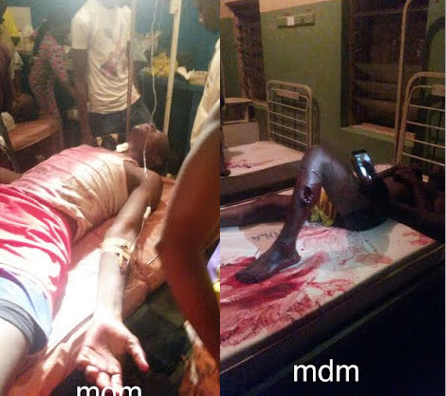 A suicide bomber blew himself up tonight at a very busy market in Yola, the capital of Adamawa state.

According to eyewitnesses, the young Jihadist rushed into Jimeta market around: 7:52pm and detonated his explosives. The suicide attack killed 10 people, injured 30.

The explosion forced many traders in nearby markets to close their shops and flee for their lives.