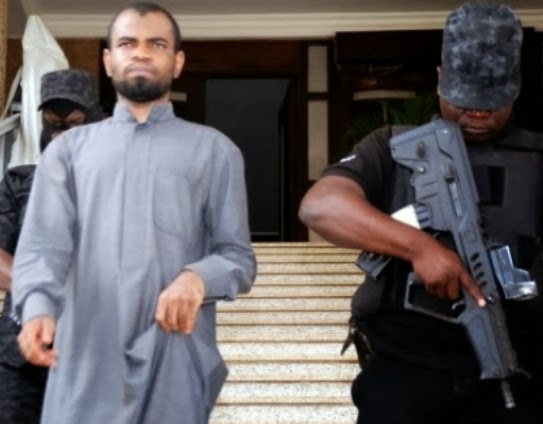 The mastermind behind the bloody Christmas Day bombing in 2011 has been handed life imprisonment sentence.

44 people died when a car with explosives exploded at the church gate.

A Federal High Court in Abuja also found Kabiru Sokoto guilty of planning to bomb the Police Headquarters in Sokoto State. Aside the allegation that he trained over 500 men on how to manufacture and detonate improvised explosive devices (IEDs), the Federal Government said that he had prior knowledge that the sect planned to bomb the church on Christmas day but failed to disclose it to any law enforcement officer as soon as reasonably practicable.

He was initially arrested in Abuja last year January before escaping from Police custody 2 days later.

Kabiru Sokoto was later arrested at the Borno State Governor Lodge in Abuja.