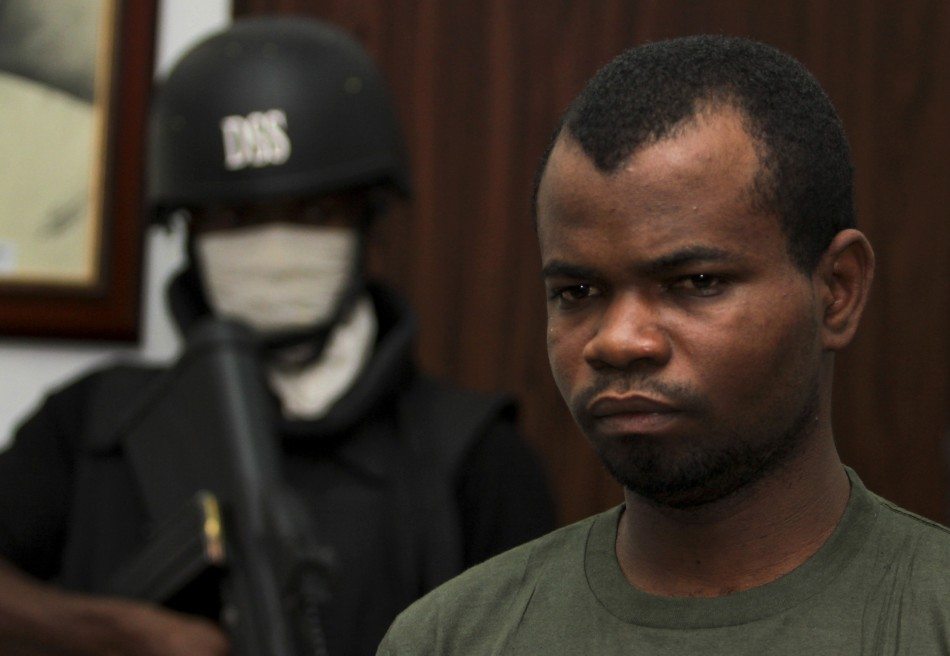 Kabiru Sokoto, the detained Boko Haram bomber, has eventually opened up to investigators that top Nigerian police officers actually aided his escape from their custody based on an “arrangement” between their in-house contact and his leaders.

According to Tribune on Saturday, Kabiru denied that he escaped from custody but that he was actually released by the police who facilitated his initial escape to a location in Toto, before he moved to Taraba State, where he had planned to flee to neighbouring Republic of Cameroun before he was caught.

With these startling revelations, big heads may roll in the police force as the new IGP is said to be serious about pursuing the case to a logical end.

My Husband Sleeps With Women In My Presence
Tuface Idibia Off To See Baba Mama, Pero Adeniyi After Proposing To Annie Macaulay