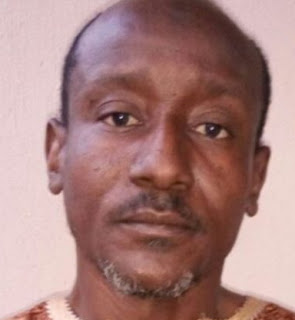 On Sunday, Ondo Police command disclosed that it has arrested in Ondo a suspected member of the dreaded Islamist sect, Boko Haram. The State Police Public Relations Officer (PPRO), Mr. Femi Joseph gave the name of the suspect as Mohammed Basha.

“When the suspect was interrogated, he confessed that he was a member of the Boko Haram sect. He said his father is from Niger Republic while his mother is from Maiduguri in Borno State. He said when Maiduguri was hot, he ran to Nassarawa last month and left Nassarawa on Saturday. He came down to the Southwest to hide. He also confessed that one Daffo was his team leader, while Shekau is still the overall leader of the group.”

The PPRO said some items suspected to be charms were recovered from him. He added that the suspect was still in the protective custody of the command for further interrogation.

Another suspect was arrested last month in the same state.