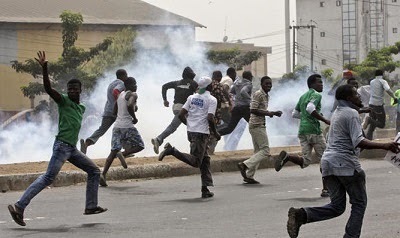 Some Boko Haram terrorists who fled from Bono state have launched a mass attack on a military base in Yobe state.

According to the Chairman of Yunusari LGA of Yobe state, Yerima Ali, the insurgents on 7 hilux trucks passed through Kanama town around 6:30pm on Friday to attack a military base in the town.

Ali said the military repelled the attack even as residents ran in different directions for safety as the insurgents invade the town. 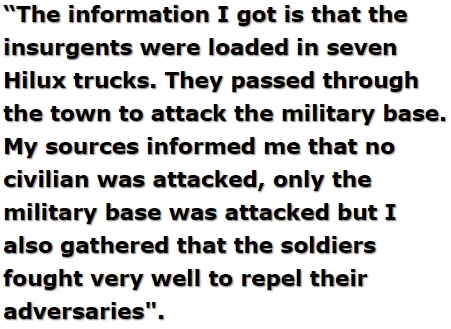 Continue Reading
You may also like...
Related Topics:attack, base, boko haram, military