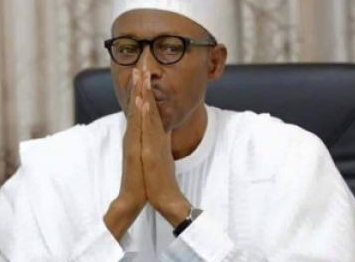 In the video recorded in Hausa language, uploaded to YouTube on Tuesday, the group said the message is meant to send a strong warning to the Nigerian Military and President Buhari that nobody can stop their fight against the enemies of Islam.

Boko Haram leader Shekau didn’t appear in the video however, the person who uttered the threat against Buhari said he is representing Shekau.

The insurgents have lost several territory they once controlled as the Nigerian military continues its onslaught against them under the leadership of President Buhari.