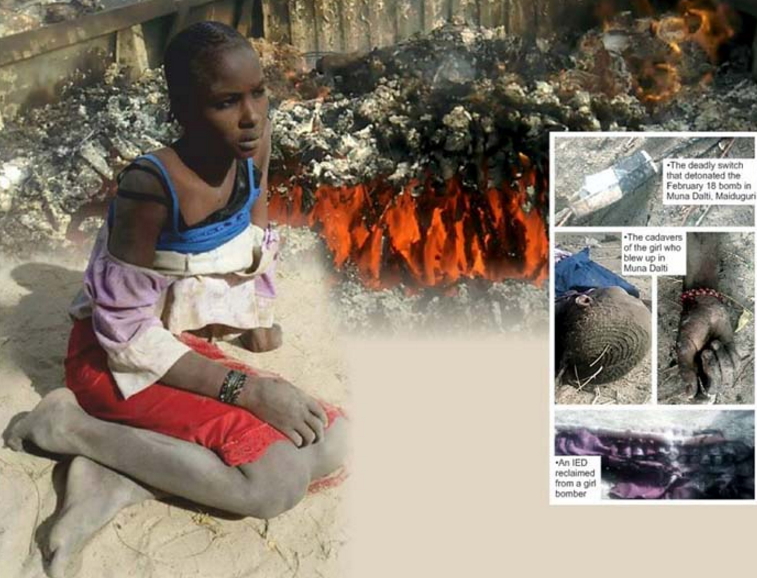 Borno state Police command has confirmed the death of two suicide bombers near a fuel station in the state capital.

The incident according to the Borno Police Public Relations Officer DSP Victor Isuku, the two bombers only killed themselves without causing any harm to the community apart from a nearby truck which was partly damaged.

“Also at Dusuma village in Jere LGA , a suicide bomber detonated IED strapped on him almost at the same time , killing himself, while one person was injured,” the Police said.