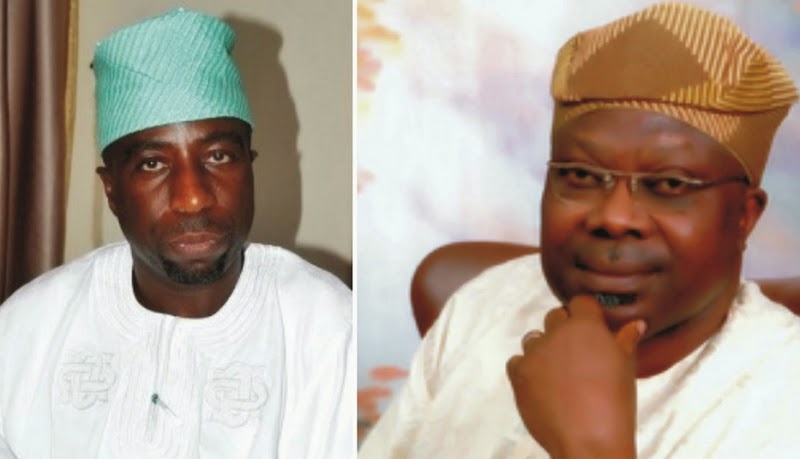 Muyiwa Ige has called on the people of Obokun LGA of Osun state and the entire Osun state indigenes to reject Senator Iyiola Omisore at the Aug 9 Governorship election in the state.

The young Ige made this call during the Obokun Local Government rally that took place in Esa Oke, Esa Odo, Imesi Ile, Otan Ile and Ilare.

According to the “Arole Ige” as he is popularly called by his people, the Peoples Democratic Party (PDP) and its candidate in Osun have no business with good governance, peace and the infrastructure development that the state is witnessing but are only interested in creating chaos, looting the treasury and oppressing the people of the state.

“The party has no direction and their candidate has an integrity burden. They don’t have manifesto on what to do, they are only good at intimidation, harassment, lies and rigging but we must not be deterred.

“We should reject them with our votes, we need to be vigilant, firm and courageous, even in the face of intimidation as it is written in Joshua 1:9 and 1 Corinthians 16: 13 of the Holy Bible. And we must keep spreading the good news of Ogbeni till election day,” Ige noted.

However, the atmosphere and the countenance changed while he recounted how his late father was assassinated few days after the late Cicero’s cap was removed. He therefore charged the people to vote for the performing governor of Osun, Ogbeni Rauf Aregbesola, so that the death of Uncle Bola Ige will not be in vain.