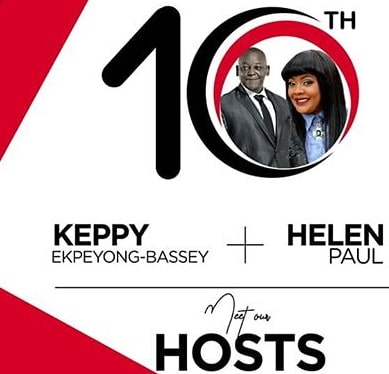 All is set for this year’s edition of Best of Nollywood award.

Here is what BON Executive officer, Seun Oloketuyi said in a statement today.

“Abiola Ajimobi, Governor of Oyo, will be a special guest of honour at the event which is sponsored by the state government”.

“Ramsey Nouah, Femi Branch and Kelechi Udegbe are among the six nominated in the best actor (English) category.

“In the Yoruba movie genre, Femi Adebayo, Ninalowo Bolanle, Lateef Adedimeji and Yemi Solade are nominated for best actor in a leading role.

“We Don’t Live Here Anymore’, a movie by Tope Oshin, was the highest nominated, raking in 11 nominations in different categories “.

Continue Reading
You may also like...
Related Topics:2018, awards, best of nollywood