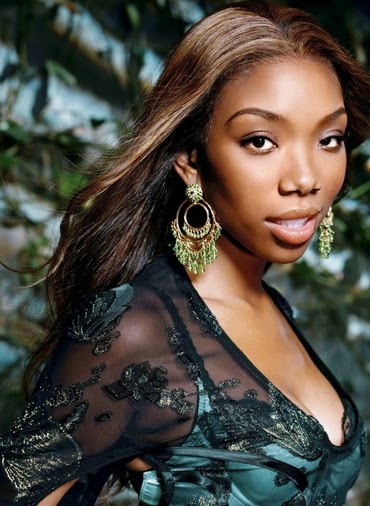 American singer Brandy Norwood is about to embark on an exciting journey to Lagos state Nigeria for a valentine concert coming up on the 16th of this month.

The excited musician can’t wait to be in Nigeria. Watch a recent video recording of Brandy sending her love to Nigerians below:

The event is sponsored by Classic FM 97.3.

Read the official press release from the organizers of the event below:

In what can arguably be regarded as the biggest Concert this quarter of 2014, Nigeria’s first of a kind radio station, Classic fm 97.3, notable for its uniqueness; have announced plans for its annual Valentine Concert!

Speaking excitedly about the oncoming event, Classic fm Programmes Director, Chico Aligwekwe noted that show could not have come at a better time.

“This year we’ve made sure there’s something for everyone. We are excited about the 16th of February. There’s no better way to celebrate your valentine’s than this!”

Within the past 6 months over 6 popular American celebrities like Marey Carey and others have travelled to Nigeria where they were hugely paid.