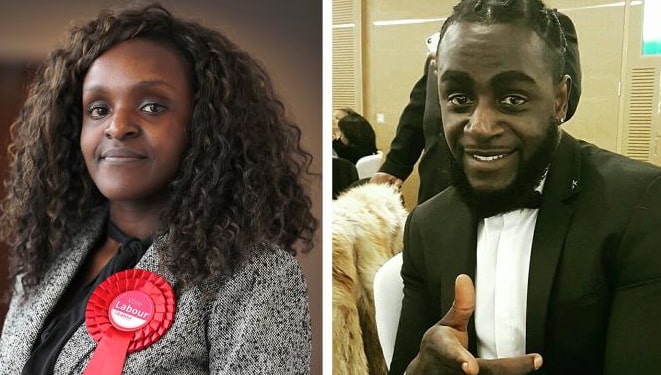 She received a 3 months sentence yesterday for lying to escape getting a speeding ticket.

According to The Guardian, Fiona and her brother Festus Onasanya were given 3 months and 10 months sentences respectively yesterday at the Old Bailey Court in London.

When a speeding ticket was sent to her, she reportedly connived with her brother to avoid paying a fine.