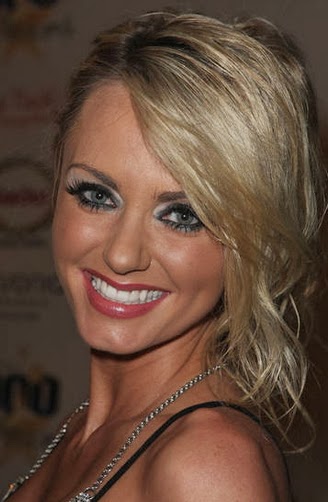 A popular model and the winner of Miss February 2006 has died.

The 34-year-old playboy model was found dead by her friend yesterday in Los Angeles.

The lifeless body of Cassandra Lynn was found floating yesterday the 15th of January 2014 in a bath tub.

Police are investigating the death as a possible drug overdose.

According to TMZ, Cassandra Lynn‘s friend who found her corpse floating in the bath tub called the police yesterday.

Unfortunately, she couldn’t be revived by the paramedics. She was declared dead at the scene.