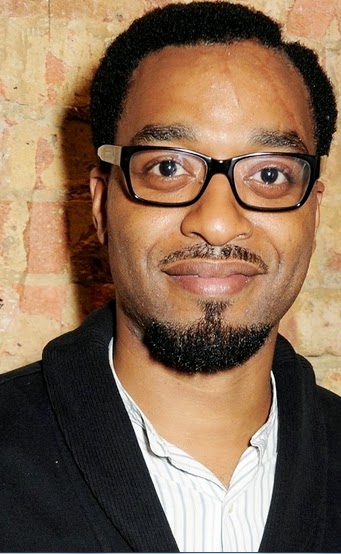 In the recently concluded Golden Globes 2014 awards, the actor was also nominated in the same category for the same role.

Hope the actor wins in the upcoming 2014 Academy Awards.

He was born to Nigerian parents Arinze and Obiajulu Ejiofor in the United Kingdom on the 10th of July 1977.

The actor has received several acting awards and nominations in the past.