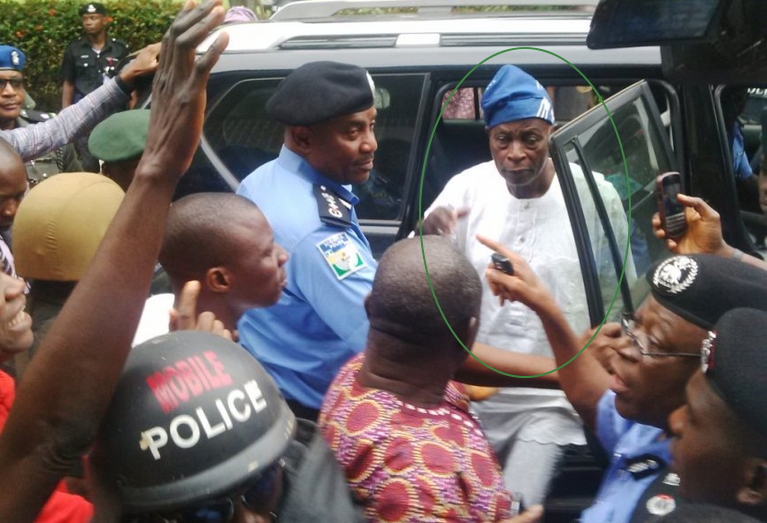 A family source re­vealed that arrangements are on by his children to take him abroad for medical examination.

The source hinted that the 77-year-old Falae has since been examined by his personal physician, adding that the Ondo State government may likely support the family in the care of the elder statesman, especially his medical trip abroad.

It was learnt that Falae will go through medical treatment in Akure, the Ondo State capital, but may be flown abroad for better medical care considering his horrible experience at his age.

It was not certain whether he (Fa­lae) has any health challenge before his abduction, but it was reliably gathered that his health has failed as he had no access to good foods, drinks and drugs which people of his age need during his period of captiv­ity.