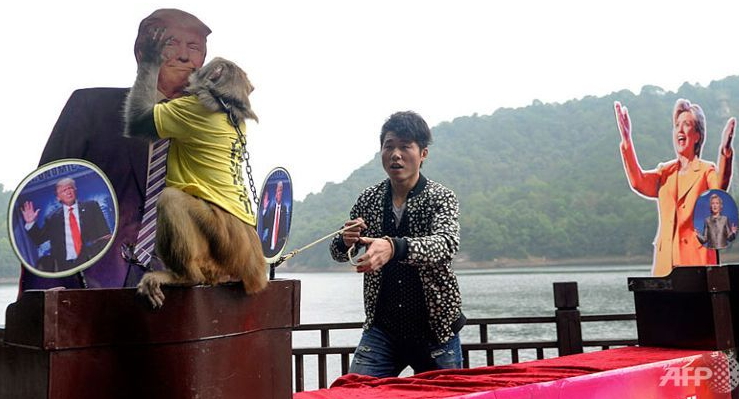 Nov 4, 2016 – Chinese Monkey “Geda The King Of Prophets” Picks Donald Trump As The Next US President

The wonder creature which successfully predicted the winner of European Football Championship earlier this year picked Trump as the US president at a tourism park. 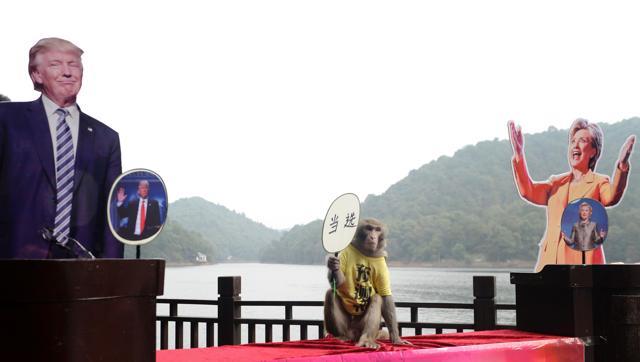 The prophetic primate also called Geda is one of the top psychic animals in the world.

Let’s see if a dove will pick Hillary Clinton **wink**.

Continue Reading
You may also like...
Related Topics:chinese monkey geda, how old is geda the monkey