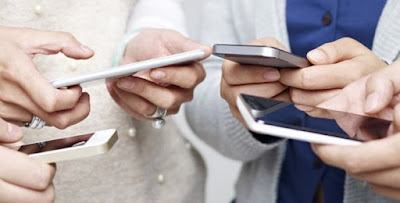 A member of a Muslim minority group has been sentenced to two years in a Chinese prison after forming online discussions groups to teach about Islam.

The official website China Judgments Online said Huang Shike was arrested in 2016 in Xinjiang province, three months after forming a discussion group about Muslim worship on the messaging app WeChat.

He taught about the Quran, Islam’s holy book, in another WeChat discussion group.

More than 100 people were members of each group, the website said. Huang is a member of the Hui minority.

The discussion groups “disturbed normal religious activity” and violated laws about using the internet to discuss religion, the website said.

Chinese authorities have steadily tightened controls on Xinjiang, where they believe radical Islamic thought has infiltrated the region.

Video: Donald Trump Gives Wife A Slight Push Off Stage At Air Force Base In Maryland
Nigerian Woman Takes Placard To The Streets In Search Of Job For Husband