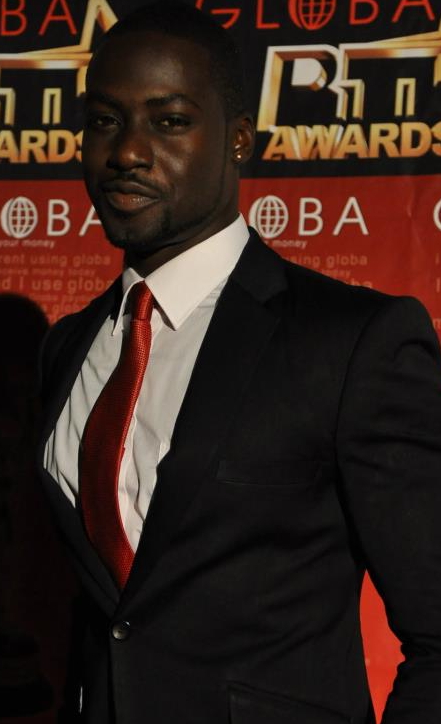 Ghanaian actor Chris Attoh is one of the actors made popular by the M-net hit series Tinsel. The dark hunk won the heart of audiences across Africa with his role as the lovable Kwame on the popular series; it however came as a shock to his fans when he announced that he would no longer be gracing the screens of Tinsel with his famous good looks.

We got across to the talented actor through his representative, Miss Rosie Montene, who confirmed that it was indeed true that Tinsel Town had lost one of its most admirable citizens, “I can confirm that he has resigned from Tinsel and will be working out his last scenes by the end of September”

This wouldn’t be the first time the soap which celebrated its 1000th episode with pomp and ceremony sometime in February would be losing a member of their lead cast, Damilola Adegbite made an exit last year to pursue her career in the movie industry, Matilda Obaseki also resigned albeit due to her pregnancy.

Chris Attoh who started out on Tinsel sometime in 2008 as a man confined to a wheel chair and within the past few years rose up his career ladder with an impressive pace, winning major roles in big budget movies such as Sinking Sands, Journey to Self, Flower Girl, Single and Married and several other productions.

In a statement put out by the actor he revealed that he would be moving on to pursue other career goals, “The last seven years on Tinsel have been an incredible journey and experience for me. Working with M-Net was phenomenal and it took a lot of deliberation but I have decided to pursue other career interests.”

In a bid to further balance the story, ENCOMIUM Weekly also got in touch with Segun Fayose, M-Net’s media person ,who, in turn contacted the Tinsel production crew and confirmed to us that Chris Attoh was indeed leaving Tinsel Town, and he would leave at the end of September. They further stated that he was moving on to other things and would be missed.