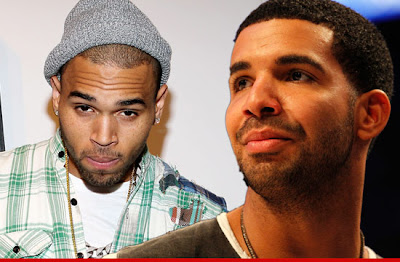 According to report from reliable sources, Chris Brown and Drake have both been offered $1 Million to continue their New York bar Brawl in a boxing ring.

A celebrity boxing promoter named Damon Feldmanstated the offer came from a billionaire, Alki David who plans to offer an additional $1 million to charity if the R & B stars take his offer.

“Obviously they have a grudge. It’s just three 1-minute rounds. No one will get seriously hurt,” he told the Daily News.

The event, which could be in Las Vegas or Los Angeles, will be broadcasted via pay-per-view, and “the bone of contention”, Rihanna may be the ring girl at the fight.