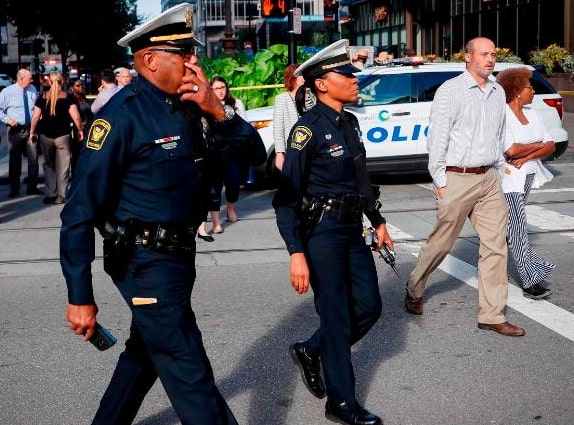 The gunman who opened fire at the 5th 3rd center in Cincinnati’s Fountain Square around 9am this morning has been shot dead.

According to Cincinnati Police Chief Eliot Isaac, the suspect who began shooting around 9am after he entered the loading dock and opened fire while going to the lobby of the building was killed when 3 police officers confronted him.

4 people died of gunshot wounds while 2 others remained in hospital. 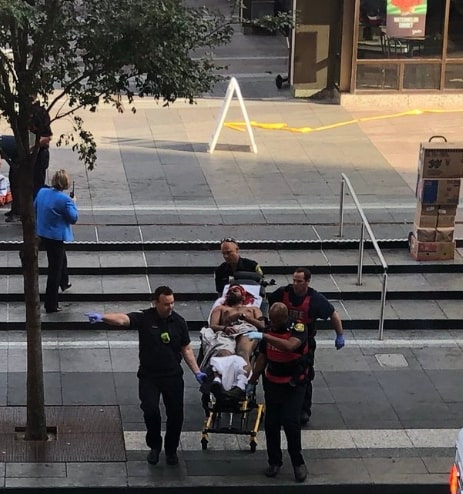 The identity of the shooter is yet to the revealed.