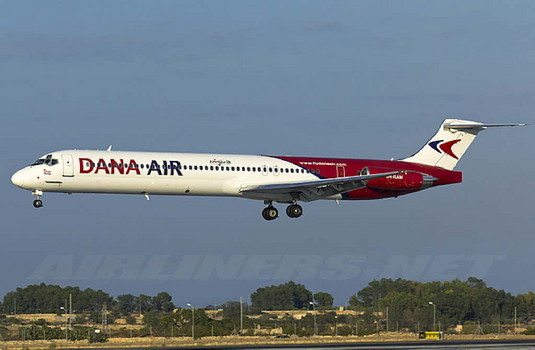 The operational license of Dana Air has been suspended in Nigeria. naijagists.com

According to a report from Nigeria’s aviation authorities, Dana Air will not be able to fly in Nigeria until a re-certification test is carried out.

“We have suspended their operational licence in the aftermath of the crash.

“We have to look at their entire practice. … They won’t fly again until their re-certification is carried out,” says NCAA Spokesman, Sam Adurogboye