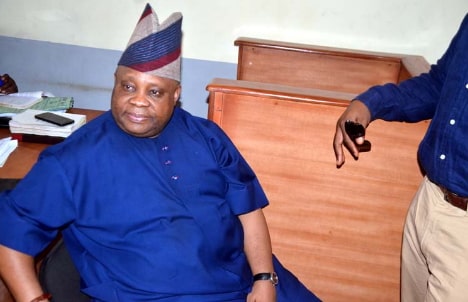 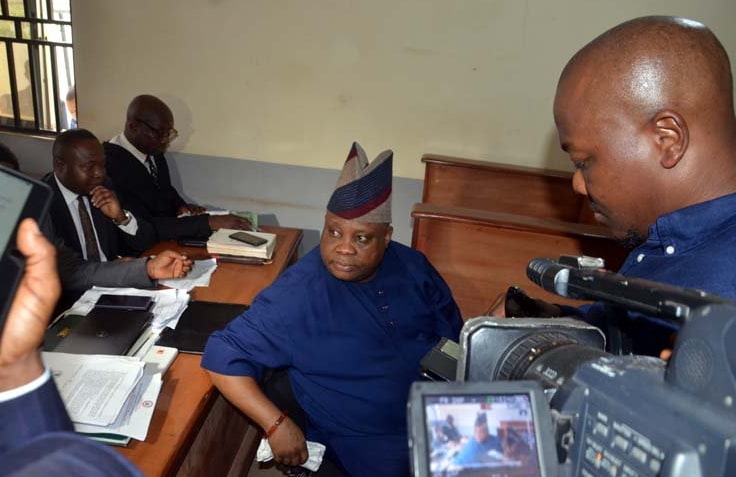 His victory was later overturned.

He was granted a N2million bail.

Ademola Adeleke supporters hold the opinion that his arraignment was set up by the ruling party.

27 Prostitutes Arrested In Abuja Fined For Prostitution
Unemployment At All Time High In Nigeria As 0.5Million Citizens Apply For 3200 Job Vacancies