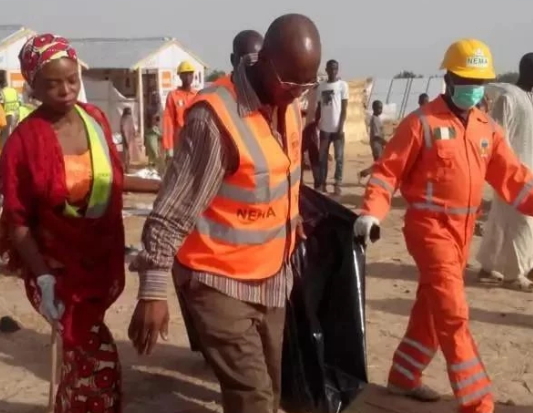 UMTH, University Of Maiduguri Teaching hospital said the death toll of Wednesday’s deadly attack by Boko Haram in Muna area of Maiduguri has risen to 15.

Tahir said that 30 people were brought to the hospital. He said that one of the patient who had internal injury died.

Earlier, Mr Damian Chukwu, the Commissioner of Police (CP) in the state, had told newsmen that 13 people died, while 18 others were injured.