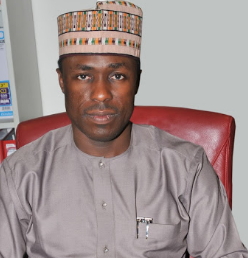 Samuel and his accomplices, Wazari Mohammed, Inyang Pius and David Amaefula appeared briefly in court at Mpape area of Abuja.

Though their lawyer Nkem Okoro applied for bail, the police objected the bail application after which the Presiding Magistrate adjourned the case to April 30 for ruling.

In a First Information Report filed by police, the defendants were charged with criminal conspiracy, obstruction of public servant from performing his lawful duties, abatement and assault on police officers, offences said to be contrary to sections 97, 85, 267 and 173 of the Penal Code Law.

They pleaded not guilty to the charges when the FIR was read to them on Wednesday.