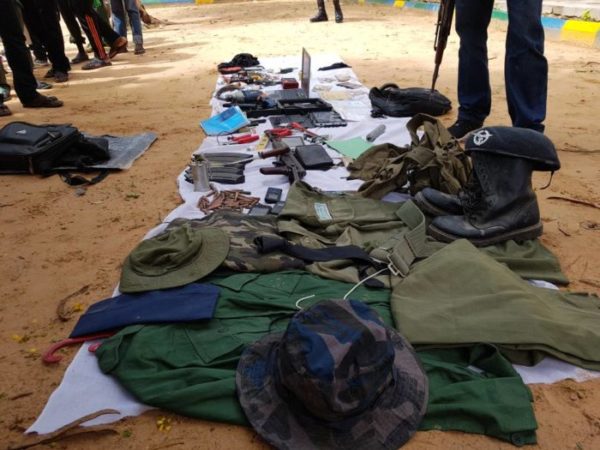 5 suspected Boko Haram terrorists were today arrested in Kano while they were planning a mass attack on the city.

According to Kano State Police Command, the 5 suspects ( 2 men and 3 men) were nabbed after a shoot out with the police in the early hours of today Sunday July 23rd 2017 in Gayawa village, Ungoggo LGA of the state.

One of the suspects who threw IED at police before escaping was confirmed to be a dismissed Air Force Officer who joined Boko Haram for revenge.

See photos of the items police seized from the suspects during the raid below…. 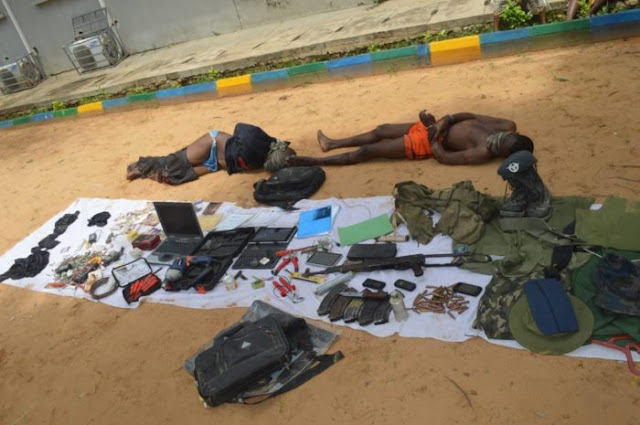 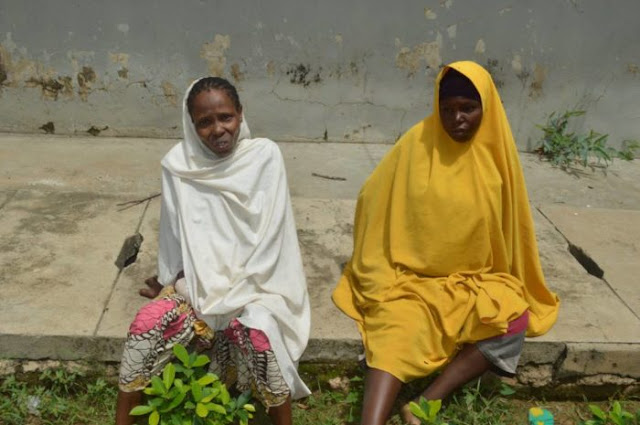 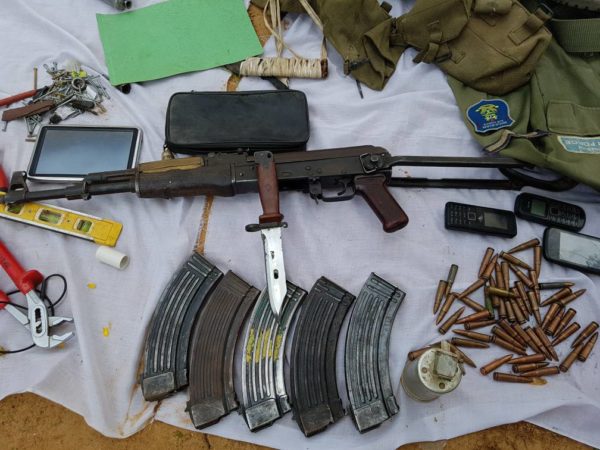