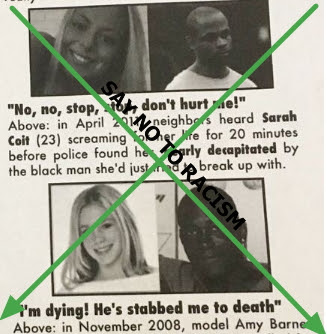 The flyer first spotted at the University of Michigan has now reached New York University and Southern Methodist University in Dallas Texas.

According to the disgusting flyer, black men are abusive, have Sexually Transmitted Diseases and are not as smart as white men.

Over two disturbing murder stories all illustrated with pictures of black men and white blondes are embedded in the racist flyer current sparking outrage on the social media.

See the full flyer below 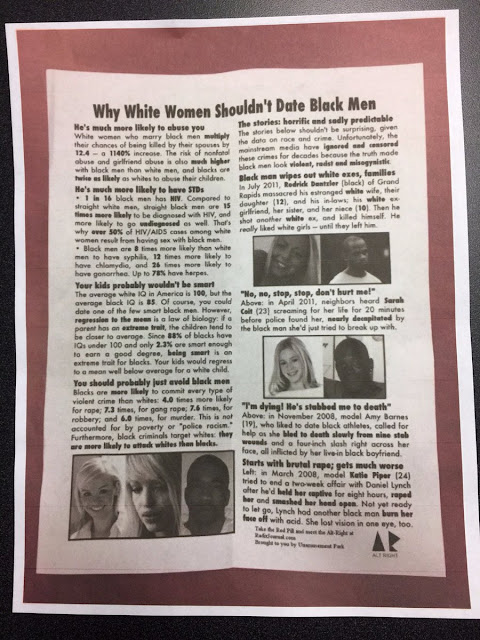 Continue Reading
You may also like...
Related Topics:flyer, racist, us universities