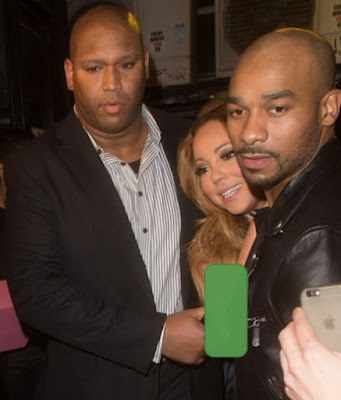 The 46-year-old twins mama got her fans wishing for more for last night while partying at the VIP room of a night club in Paris France.

Though she appeared intoxicated, the singer was seen sucking on a lollipop as she smiled gracefully at everyone.

At a point, her body guard was forced to use bare hands to cover her b**bs to prevent total nipple slip. See photos 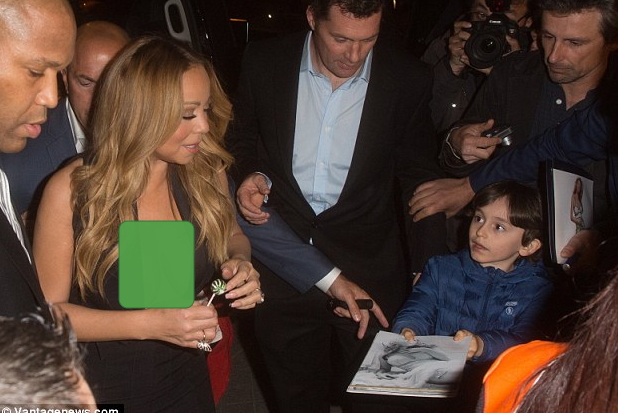 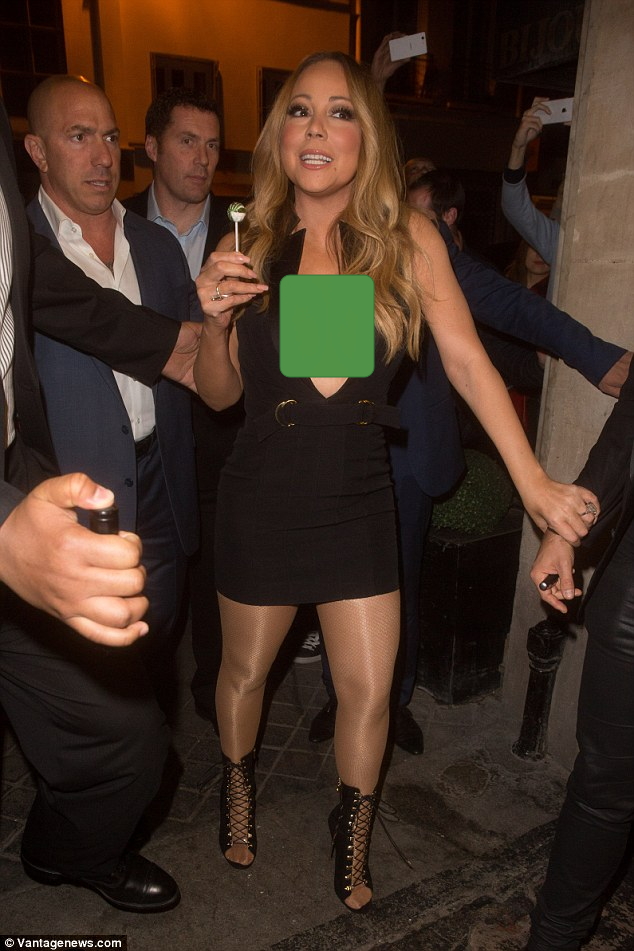 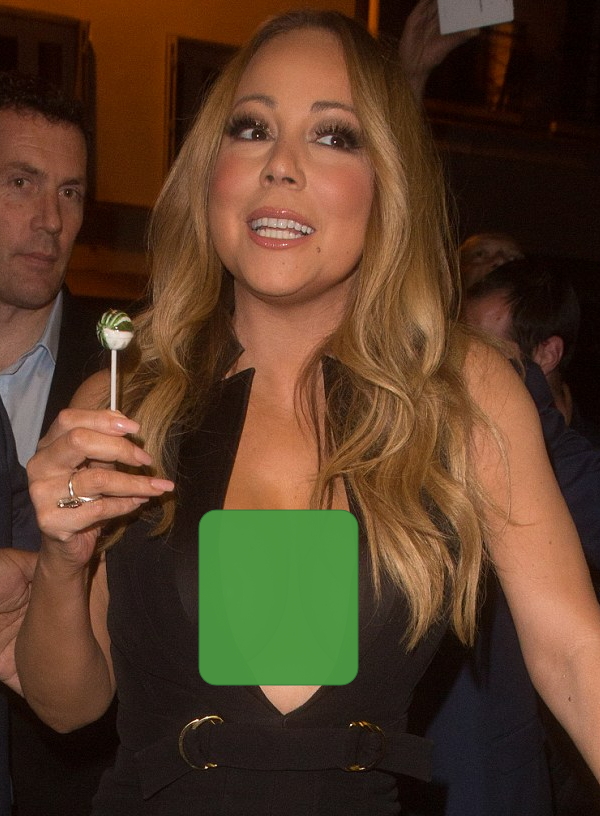 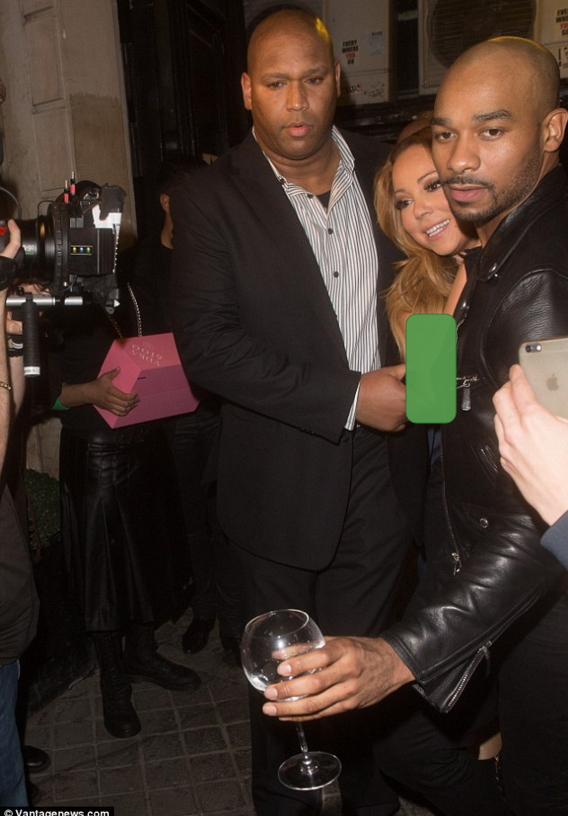