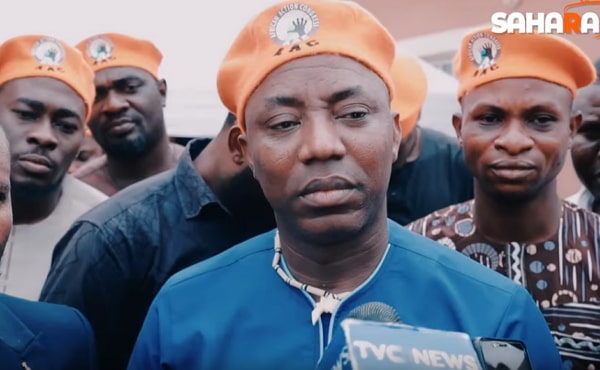 The publisher of Sahara Reporters, Omoyele Sowore has been moved to Abuja.

The online news portal broke the news on Sunday morning in a “flash” post on their site.

Sowore was arrested in the early hours of Saturday, by armed security operatives, believed to be from the Department of State Services (DSS).

The activist had been making claims of leading a “revolution” against “bad governance”, which was to kick off on Monday.

However, Inspector General of Police (IGP), Mr. Mohammed Adamu, had on Saturday described as “treasonable felony and an act of terrorism” calls for revolution against the President Muhammadu Buhari-led administration. 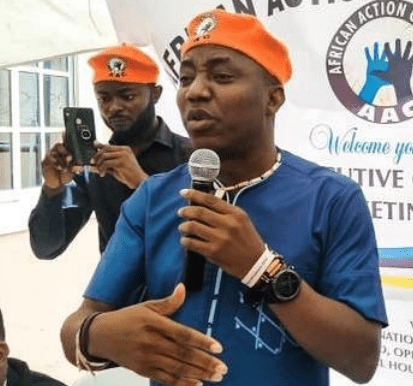 In a statement, the police boss vowed to deal decisively against anyone or group that tries to.

According to the police chief, the objective of the protest, was to force a regime change, hence the determination of the force to assert its will, in the interest of the state.

Force Public Relations Officer (FPRO), DCP Frank Mba, who conveyed the IGP’s warning in a statement yesterday, said the Force will not watch idly, while acts of “terrorism” were being plotted.