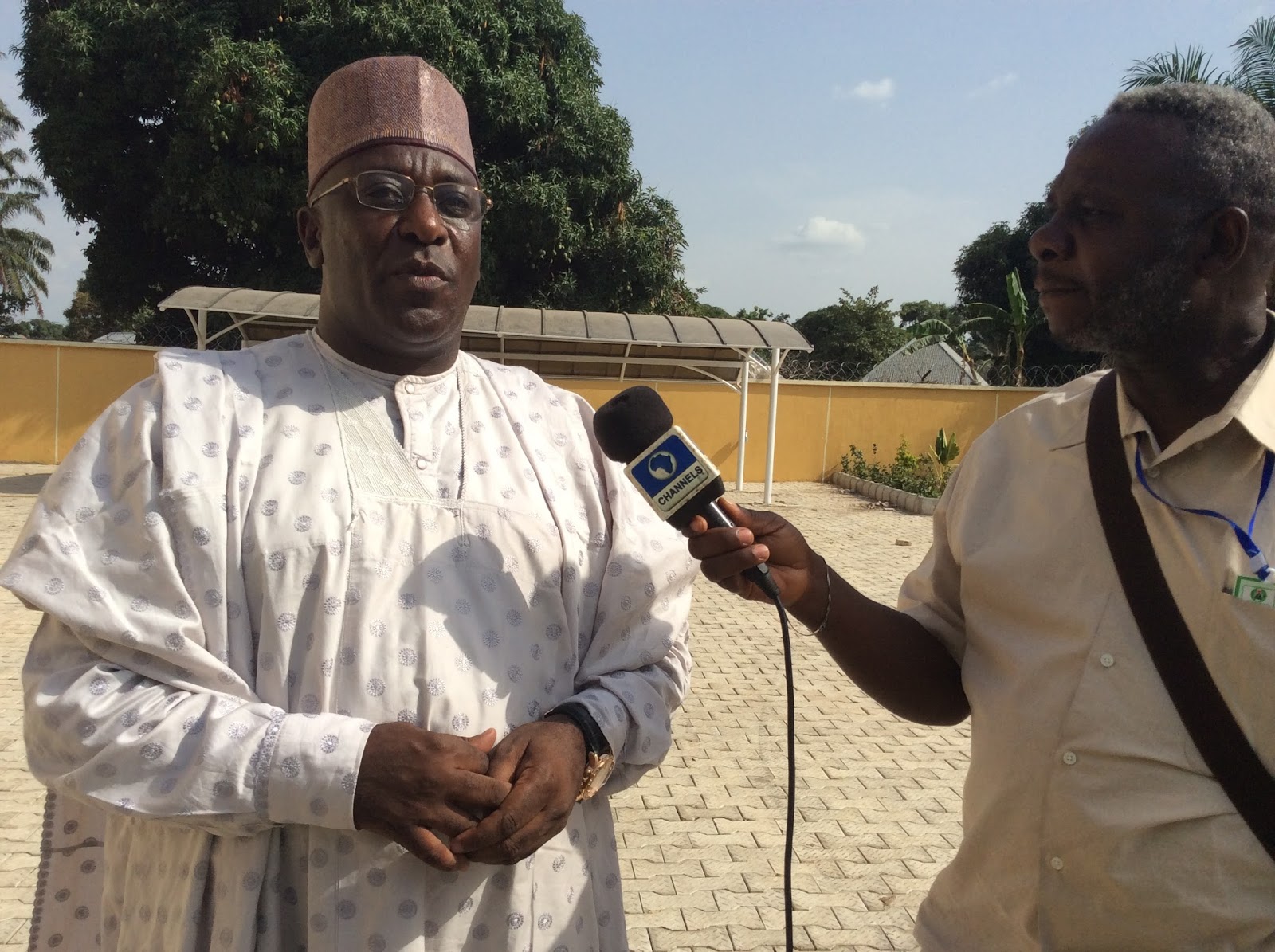 The tribunal declared the senatorial candidate of the All Progressives Congress (APC) Yusuf Abubakar Yusuf as winner of the 2015 Central Taraba election.

Delivering judgment on the petition filed by Yusuf, the three man panel unanimously agreed that Marafa of the PDP was not the actual winner of the election which took place on March 28.

Chairman of the tribunal Justice Samson Angor ruled that the litigant was able to successfully prove that the first respondent (Marafa) was not actually elected by the majority of the electorate.

The tribunal observed that the dispute in the case was on the way and manner the results were collated and not on the conduct of the election.

The tribunal said the votes in the election were swapped in favour of the PDP candidate. It added that the  APC candidate would have triumphed in the election had the collation of results were properly and effectively done.

The tribunal panel ordered the Independent National Electoral Commission (INEC) to urgently issue the Certificate of Return to the APC’s Yusuf and retrieve the one earlier given to Senator Marafa.

“The petitioner scored the highest number of votes as against that of the first respondent (PDP candidate) who was declared senator for the zone.

“The evidence presented by the petitioner’s lawyer clearly shows that votes were swapped and the results were not entered appropriately.”
“The earlier declaration by INEC in favour of the first respondent should be set aside,” said Ibrahim Yusuf, another member of the tribunal.

Counsel to the sacked senator, Yusufu Akirikwen said his client will appeal the ruling.
Taraba State Chairman of APC, Jika Hassan Ardo applauded the judgment. He said: “Justice delayed is not justice denied. Justice has been done. The judiciary has once again demonstrated that it is the last hope of the common man.”