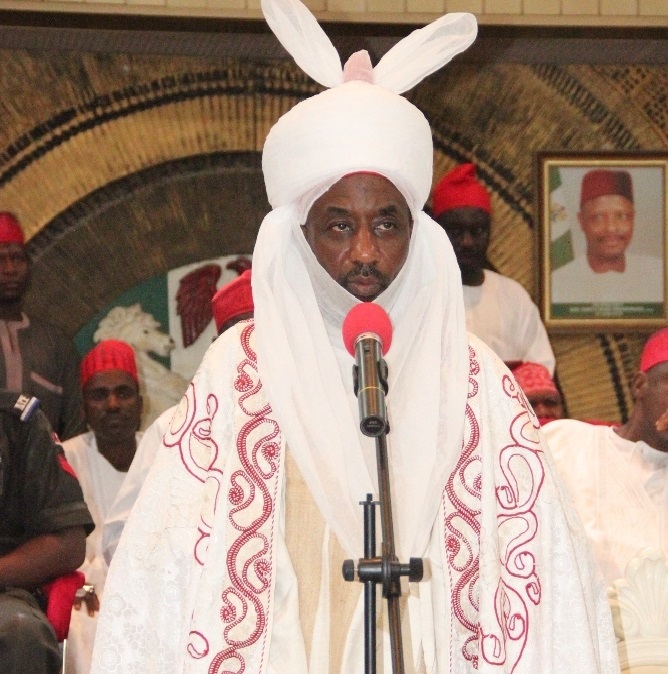 Former CBN Governor now Emir of Kano, Lamido Sanusi today went down the memory lane to lend his voice to the ongoing threat against the Igbos living in the north.

In a statement released earlier today, Emir Sanusi reminded the Igbos how they carried out the first deadly Military coup that led to the death of top Northerners in the early 1960s. 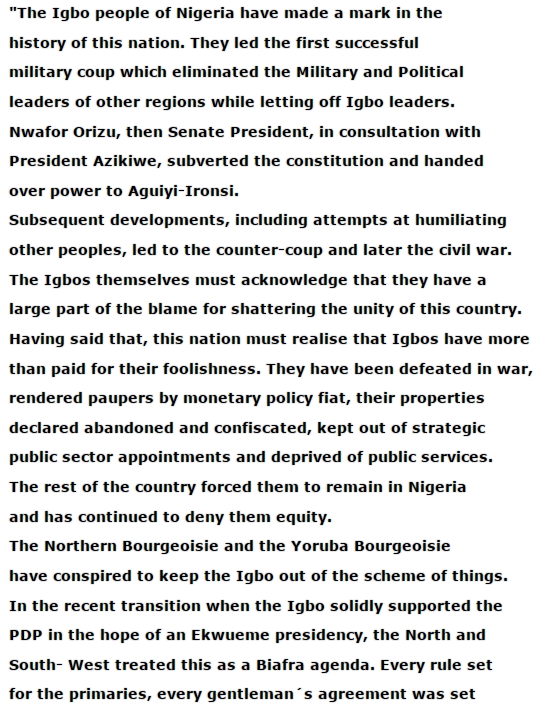 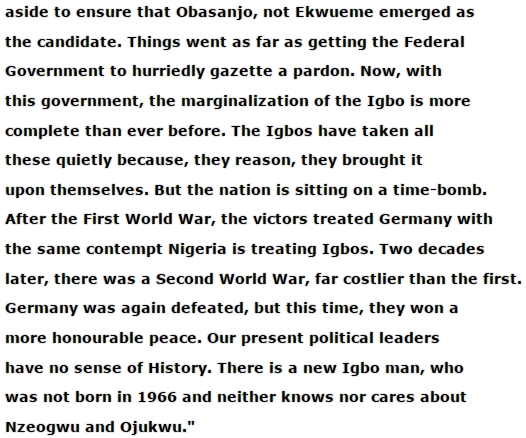